Our Team of professionals can create the perfect website solution for your business or organization. From graphic design to custom application programming, we can meet all of your website needs. 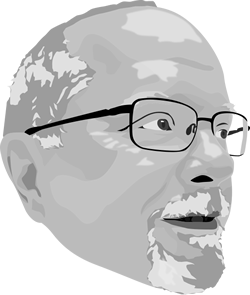 Mike Ritchie has been involved in the website development industry since 1995. From the time that Mike was a youth, he has had an avid interest in computers and communications – and you can believe that it wasn’t so very “cool” to be interested in computers way back then. Mike boasts an MBA, with specialization in information technology Management (MBA-ITM). When he is not hard at work, you can usually find Mike where he really loves to be, sailing one of his sailboats. 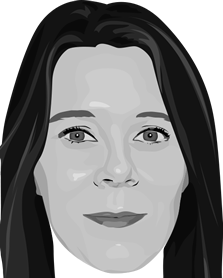 Tracey (Advanced Project Support)
Tracey Meena has over 10 years experience working in the Website Development field with M.R. Website Development Studio.  She began working for us after graduating from the programmer analyst / internet solutions developer course at CDI College in Saskatoon. In addition to working at M.R. Website Development Studio, Tracey and her husband Kurt farm near Ruddell. It's not uncommon to see Tracey driving farm machinery and delivering meals to the field. Tracey has two children, Jared and Addison, that keep her on her toes. In her spare time she enjoys a variety of sports, camping, boating, and working in her yard. 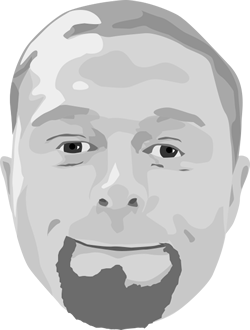 Brendan (Technical Leader)
Brendan Wall started with us in the summer of 2001. Although he hit the ground running in 2001 with a natural affinity to computers and programming, since that time he has grown ever more talented. Brendan is currently responsible for leading the programming team at M.R. Websites. In his spare time, he likes to read, surf the Internet, and do outdoor things such as hiking and canoeing. 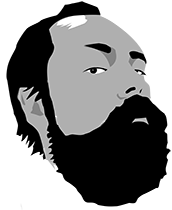 Joel (Design / HTML Development)
Joel Carignan has had a life-long passion for building websites and holds himself to a high standard in order to create a welcoming, user-centric web experience. Joel holds a diploma in print design, honours in film making and fine art installations, as well as two decades worth of web design experience. At the end of the day, his creativity follows him home where he writes music with his spouse and makes crafts with his three kids. 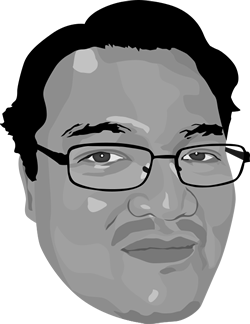 After receiving his B.Sc, Robert was trained as a mainframe applications programmer and worked in various industries like banking, retail, and insurance. He moved from the Philippines to Canada in the fall of 2010. Robert joined the M.R. Websites team in October 2011; Robert primarily works in PHP programming, server administration and special project management. Outside work Robert is a family man busy raising a daughter and 2 sons with his wife Toni. 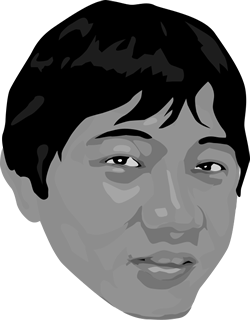 Meynard worked in software development after graduating from university with a Bachelor degree in computer science (BSc) in 2001. For seven long years he worked in desktop application development, but in 2008 Meynard decided to move into the more dynamic field of website development. After a few years of contract work in website development, in November 2011 Meynard joined the M.R. Websites team. He is a VW Beetle fan and looks forward to restoring a VW Camper van someday. In his spare time, Meynard likes to explore the countryside, driving his vintage VW Beetle. 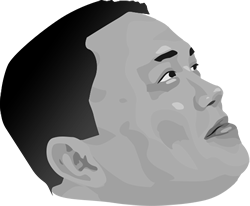 Dan has a degree in Computer Science. He started his career working for software development firms, and then spent most of his career as a Systems Analyst/Programmer for a manufacturing firm. Dan decided to join the M.R. Websites team to widen and enhanced his skills in website development. When not at work, Dan spends most of his time with his wife and three children. Dan loves spending the day with the kids and wife in activities such as going to movies, plays video games and watching Barney.

How Can We Help You?

Get a FREE ESTIMATE with no obligation!